Christchurch was a developing city with settler numbers and development rapidly growing. Taylor & Oakley was a reputable company where workmanship and service was given the utmost attention. So much so the company won awards for its work including a gold medal at the 1906 NZ International Exhibition for its pumice concrete washtubs.

The company was people orientated with regular picnics for the staff and their families, and a company rugby team, which was competitive in corporate games, received regular column inches in the local newspaper.

Upon Henry's death in 1924, one of his 11 children took over the business. Osmyn remained in charge until 1934 when he put the company into voluntary liquidation. John Taylor appeared back on the scene, purchasing Oakleys and running it as an independent company separate from Taylors, which was focusing more on its engineering division.

By 1975 Oakleys had become a specialised plumber's merchant with its warehouse and offices at Restell Road.

When the company next came up for sale it was purchased by Denis & Adele Willis. Over the years they and business partner Colin Spratt revitalised the company, moving to its current Cashel Street premises, adding a showroom and attracting retail sales with its innovative bathroomware collections and a best service guarantee.

In the last 15 years the company has quadrupled, establishing branches in Dunedin, Cromwell and Nelson to service all of the South Island. Local partnerships ensure all branches remain locally owned and committed to supporting local communities. Like the original store the newest branches offer a full complement of trade and retail sales, attracting tradespeople, designers and homeowners alike with the best products and a dedication to exceptional customer service. 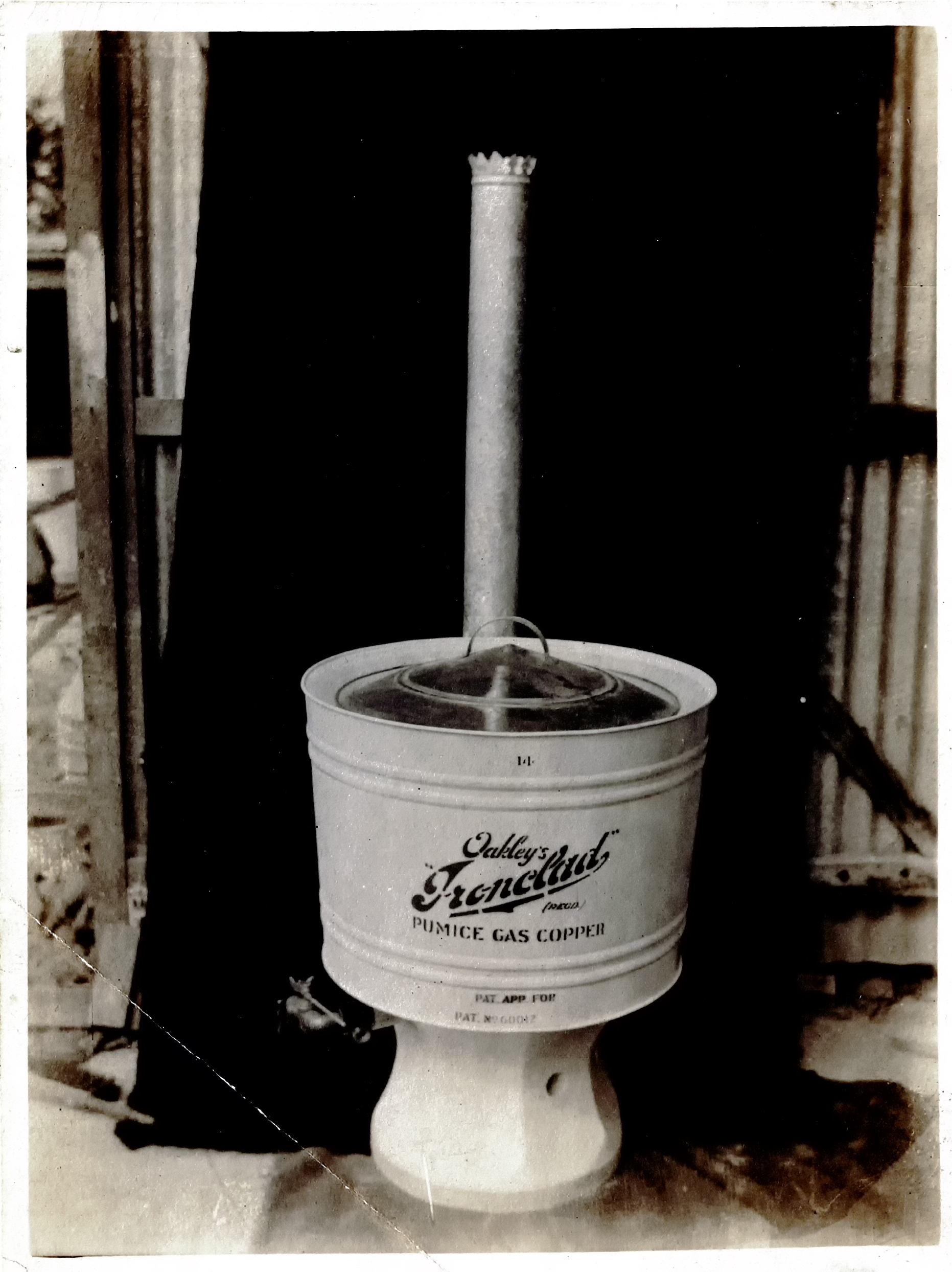 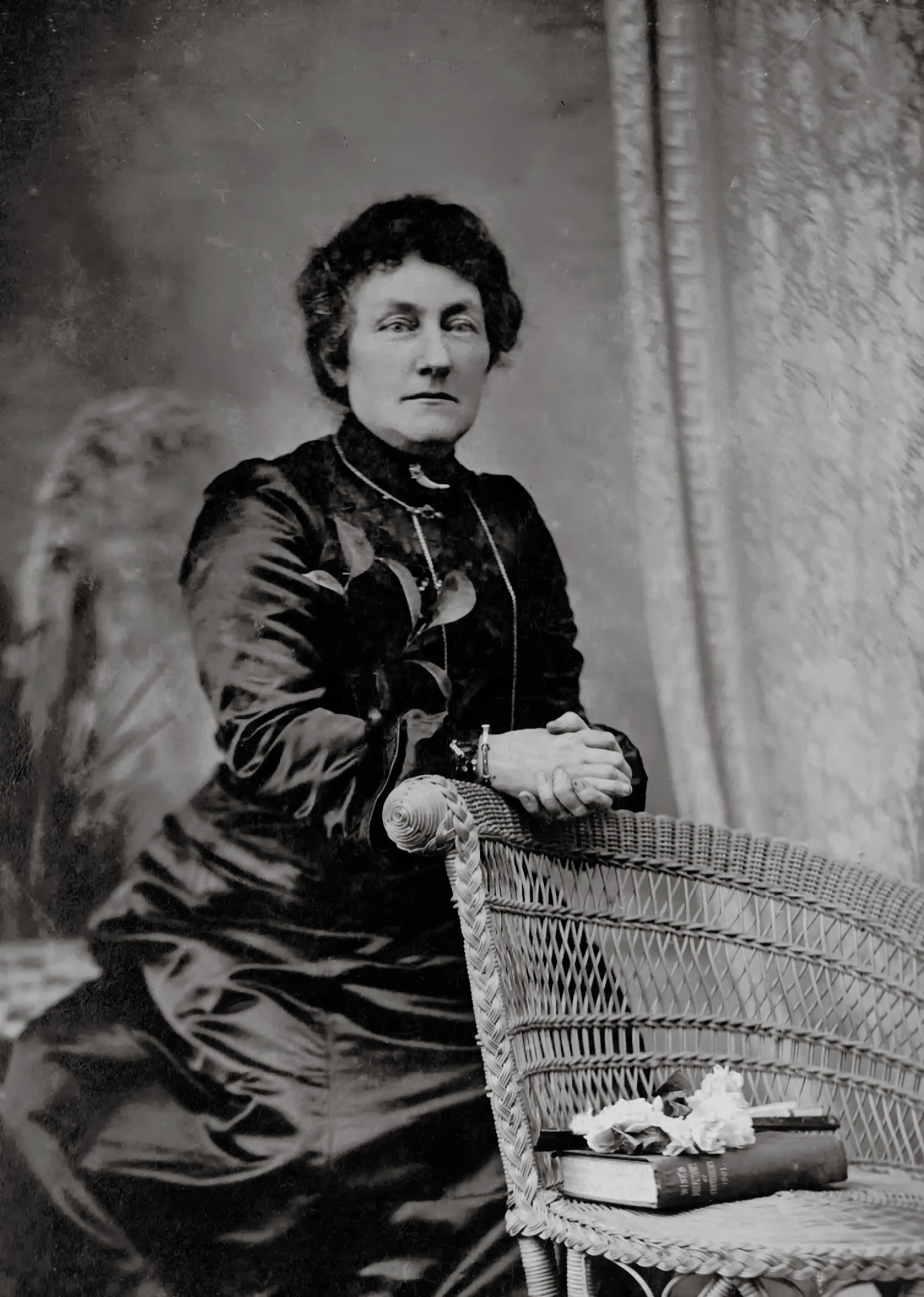 An Oakley & Son's family picnic at Diamond Harbour circa 1910 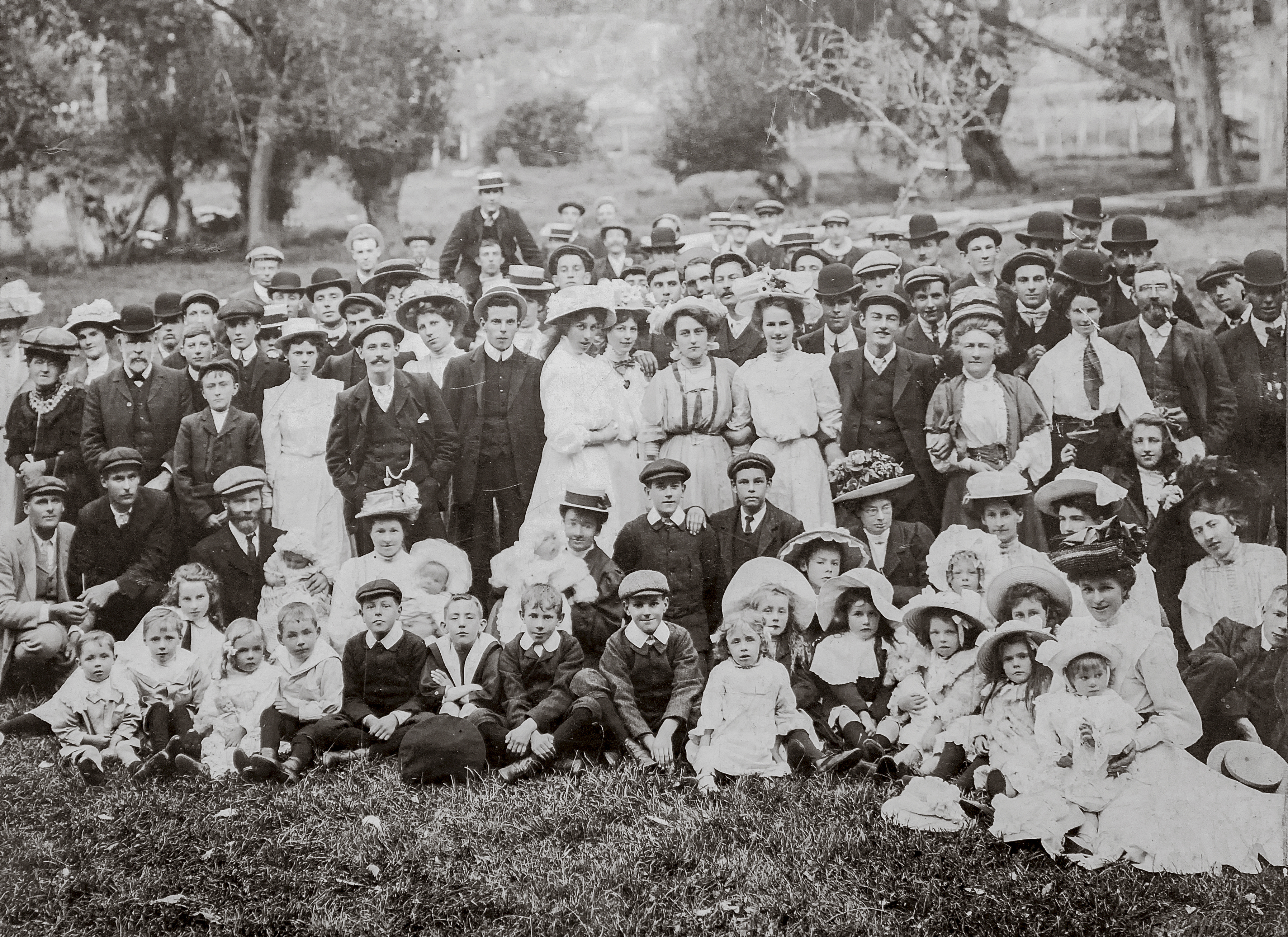 Workers outside the building in Tuam St, Christchurch, circa 1930 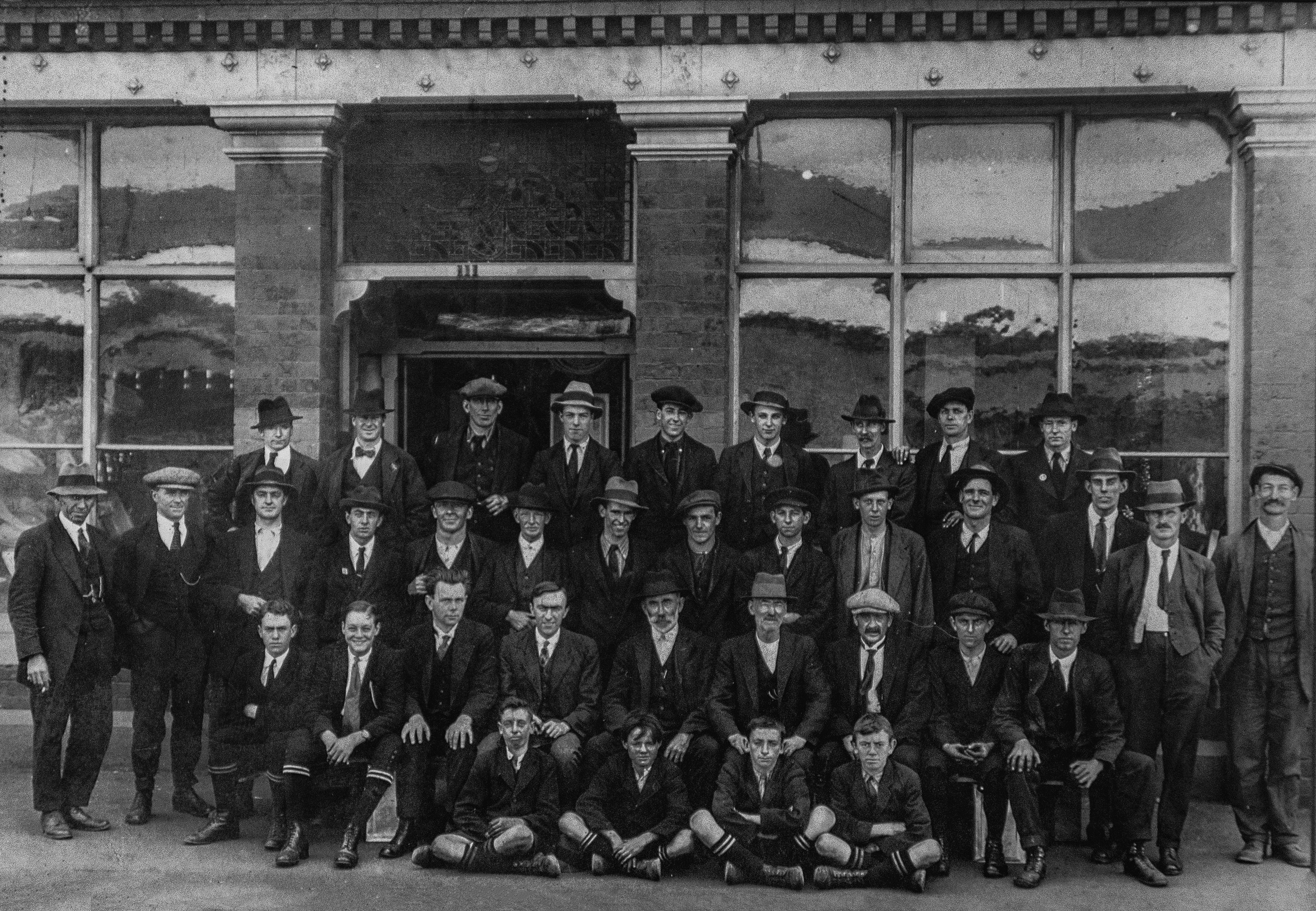 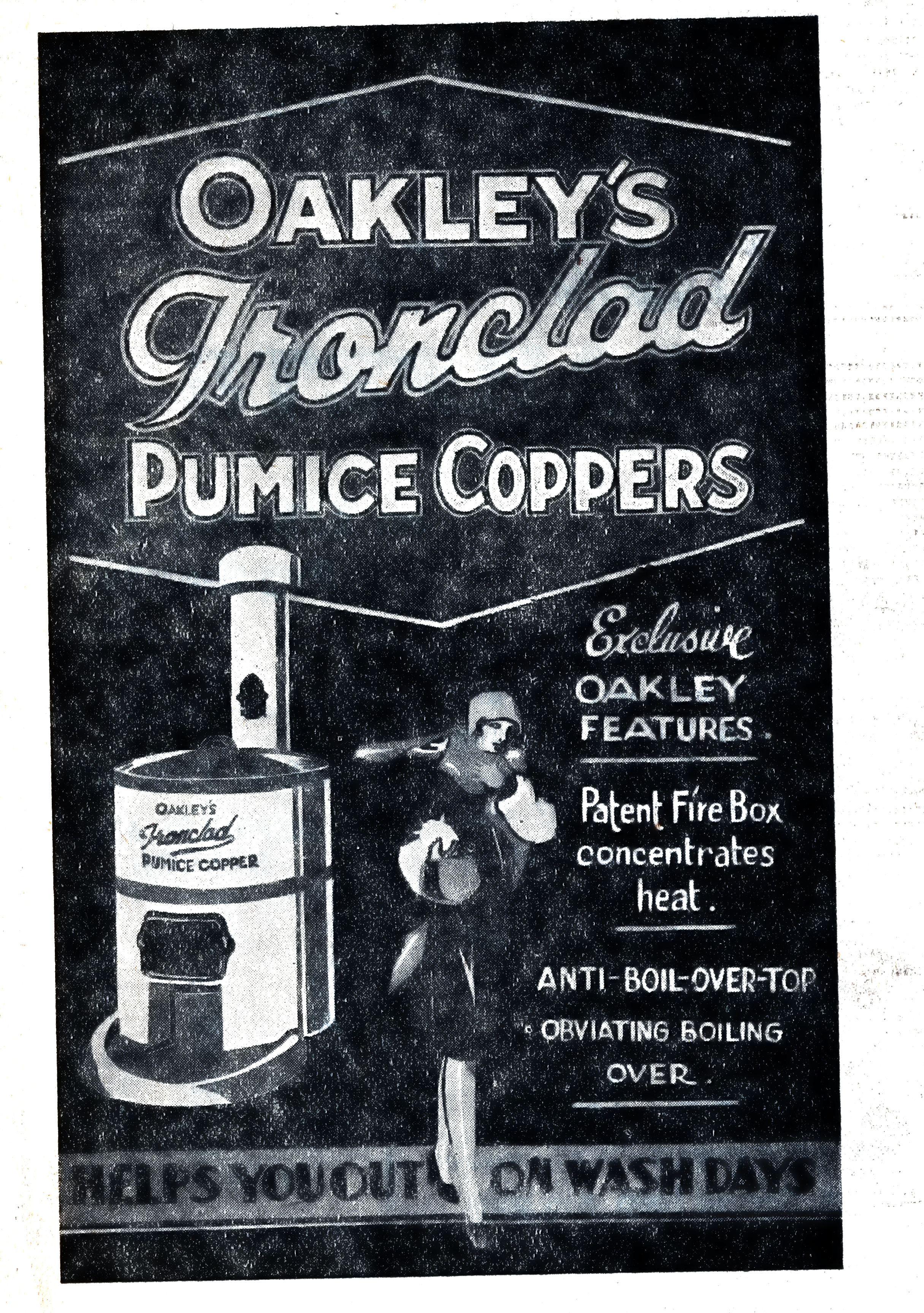 Oakleys as it is today with branches in Nelson, Dunedin, Christchurch and Cromwell. 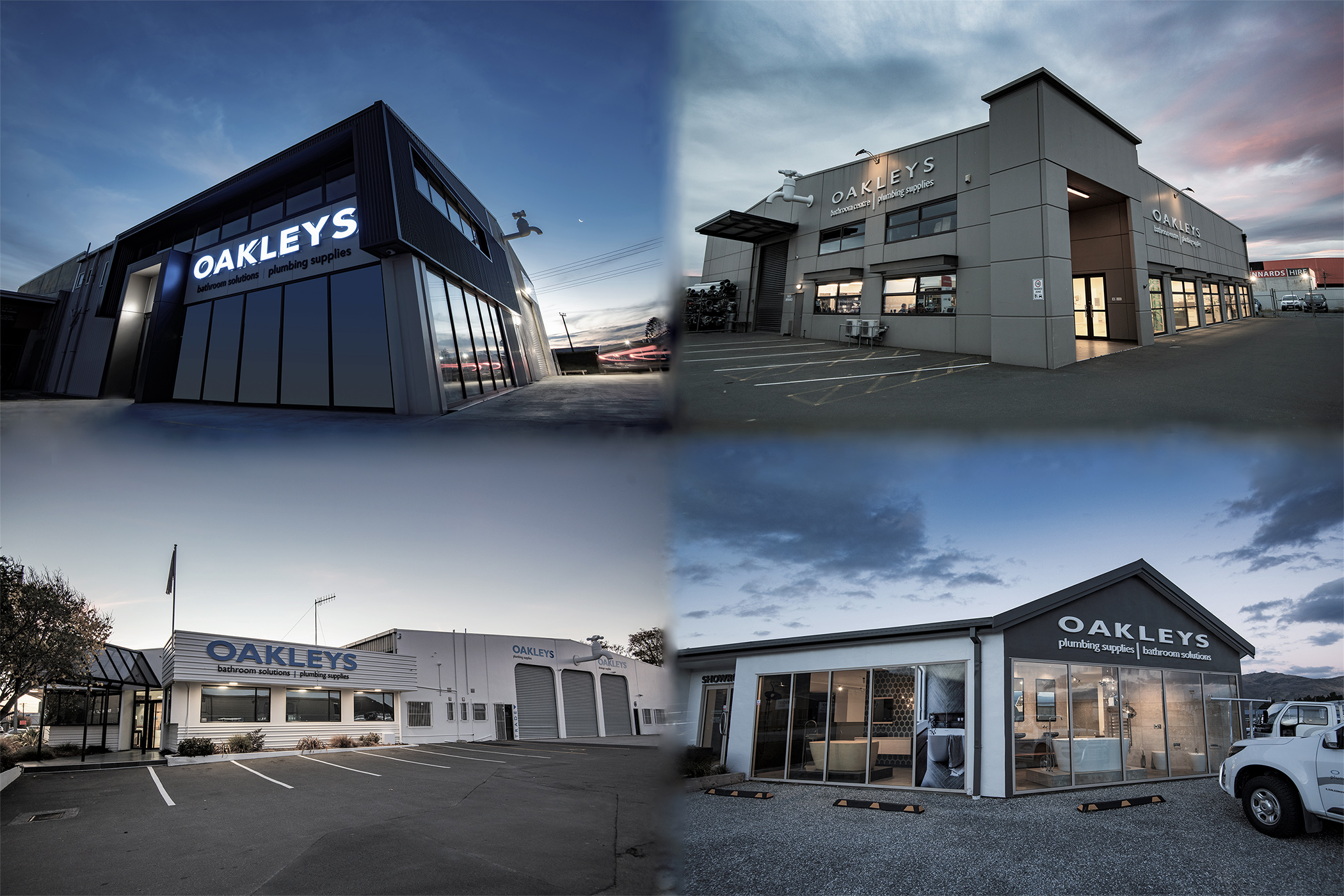