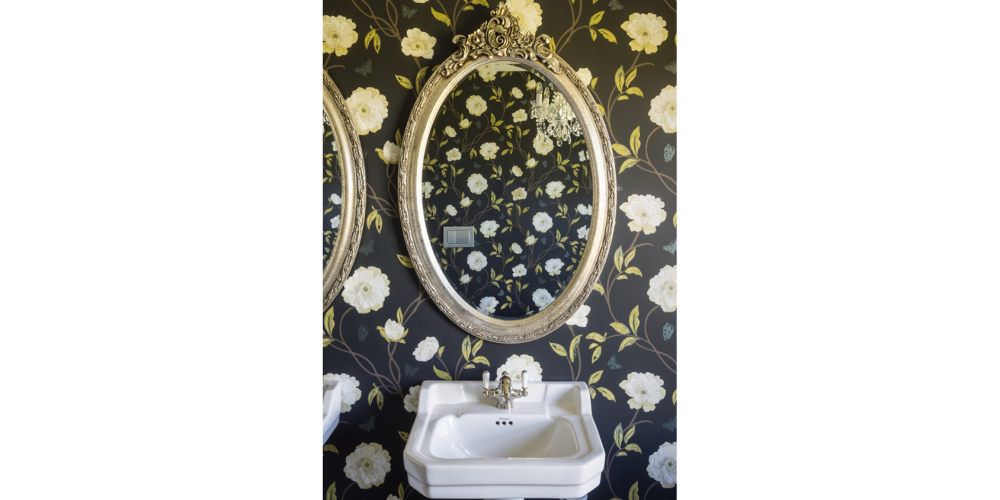 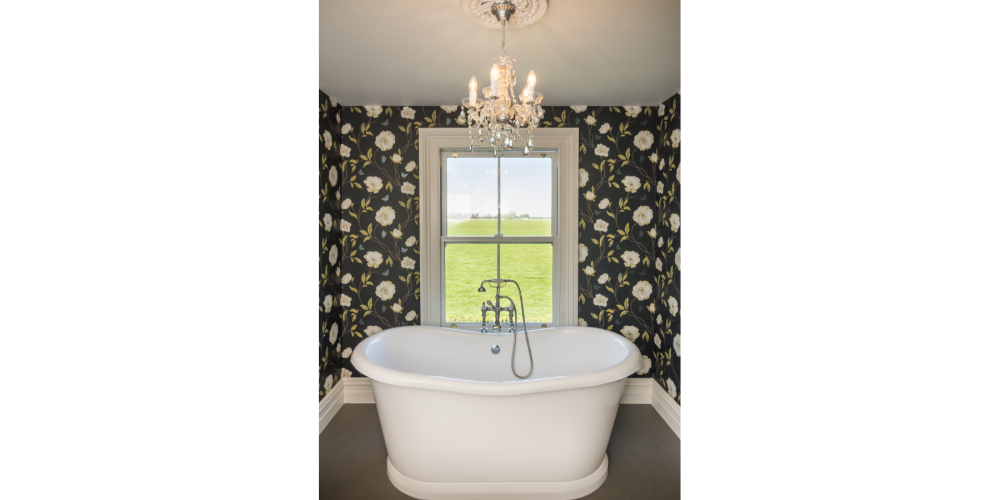 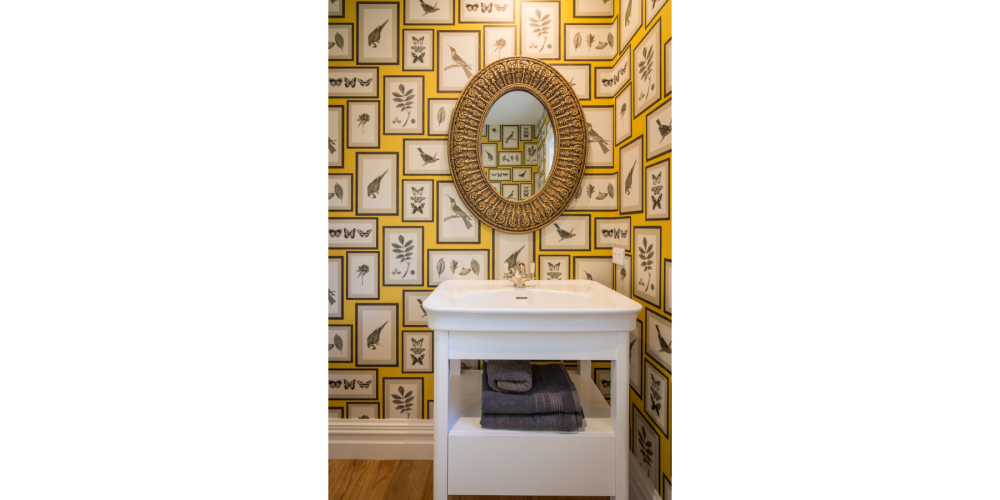 At the turn of the 20th century, this historic homestead in Leeston was built as part of a working farm. More than a hundred years later, a fifth generation of the original family restored her to her former glory.

The brief was to retain as much of the original character as possible, but equally important was modernising the home to suit the needs of their family.

In the kitchen the deep Shaws Butler sink is paired with a pewter Perrin & Rowe Phoenician kitchen mixer.

The downstairs guest bathroom features a Crest Lacunastone shower with frameless glass enclosure and a Michel Cesar vanity that pops against the bright buttercup wallpaper. Upstairs, the family bathroom features a pair of Burlington Edwardian pedestal basins that complement the curvaceous Burlington bath, where one can enjoy the bucolic views out across the neighbouring farms.

Photography by Mick Stephenson for @abode_magazine